THE Government Wednesday admitted to the collapse of the Zimbabwe dollar adding it was not helping in procuring passport production material which have seen the travel document applications’ backlog surpassing 250 000.

While Treasury insists the local currency is the only viable currency in the country, businesses have long defied the 2019 mono currency legislation.

Addressing journalists at a post-Cabinet briefing in Harare, Information Minister Monica Mutsvangwa said the senior government officials had acknowledged the local currency was no longer a viable option when procuring goods and services outside the country.

“Foreign currency is required for the off-shore procurement of consumables. However, the current fees payable in the local currency are no longer viable due to the fact that the auction exchange rate, when applied to the fees charged translate to unviable returns on expenses. The production cost for a single passport is US$58.55,” Mutsvangwa said.

She added: “Cabinet agreed that measures be taken to deal effectively with the current situation which is affecting locals and Diasporans, alike. Thus passport fees were reviewed to US$60; and $200 for a three-day passport issuance, pegged at the average US$:ZW$ exchange rate.

“An emergency 24-hours passport remains pegged at a cost of US$318.00. This will ensure appropriate cost-factored passport revenue. E-Passport fees are pegged at US$80.00.

“In addition, Treasury will provide US$4.5 million to purchase the required equipment and consumables.”

Mutsvangwa said her government was seized with the procurement of all necessary equipment and material needed to scale up passport production in a bid to clear a 256 000 passport applications backlog accumulating over the years ago.

“The public is assured that passports issuance services will run uninterrupted until the backlog is cleared. The passport issuance shifts will be increased to three in order to expedite production.

“New machines are being acquired in order to improve operations. The training of personnel to work on the passport issuance programme will commence immediately,” Mutsvangwa said.

Thousands of Zimbabweans require travel documents to escape from the country worsening economic and political crises and join millions of the colleagues who have sought refuge in neighbouring countries and abroad. 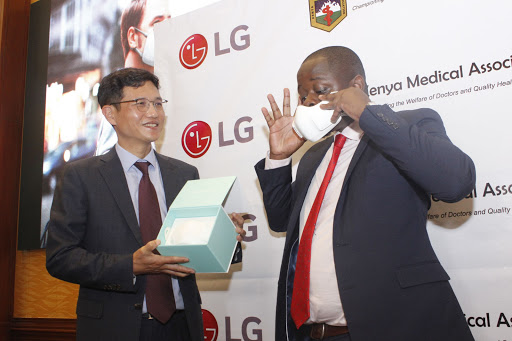