The Rwanda Defence Force (RDF) has issued a statement saying it is deeply saddened by the death of a Rwandan peacekeeper serving under the United Nations Multidimensional Integrated Stabilization Mission in the Central African Republic (MINUSCA), following an attack on Wednesday, January 13, by elements of an armed group opposed to the peace process.

It comes after MINUSCA on Wednesday strongly condemned an attack by the rebel coalition on its peacekeepers in which a Rwandan peacekeeper was killed.

"The RDF expresses its heartfelt condolences to the family and friends of the fallen peacekeeper," reads part of the statement.

"RDF peacekeepers remain committed to the protection of civilians within the mandate of MINUSCA, and the other peacekeeping missions under which our troops serve."

The rebel coalition launched an attack on the peripheries of the capital, Bangui, on Wednesday morning.

Former Central African Republic (CAR) President, François Bozizé, is blamed for the chaos in the country before and after the recent reelection of President Faustin-Archange Touadéra.

Bozizé is, among others, accused of trying to sabotage the December 27, 2020, election process in the country, after he was not permitted to stand for election.

Tensions in the country rose last year after Bozizé’s candidacy for national elections was rejected by the country’s highest court.

On December 3, 2020, the CAR’s Constitutional Court ruled that Bozizé, who came to power after a coup in 2003 and subsequently won two elections that were widely seen as fraudulent, did not satisfy the “good morality” requirement for candidates.

There is an international warrant and UN sanctions against Bozizé for alleged assassinations, arbitrary arrest, torture and other crimes during his rule.

The UN and the government of the CAR also accuse Bozizé – who led the country between 2003 and 2013 – of leading a coalition of rebel groups keen on disrupting the country's path to lasting peace and stability. 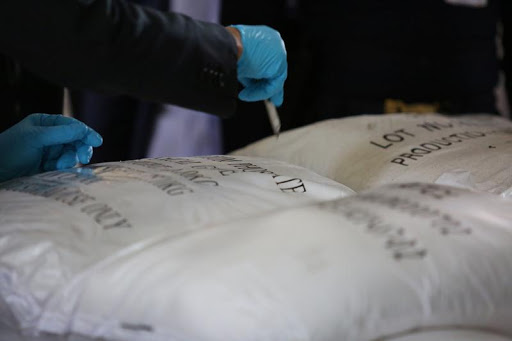