Rest in peace! Photos of family brutally murdered in Kiambu

Kenyans are still stunned by the brutality in which a family of four and their farmhand was slaughtered at their home in Kiambu.

Nicholas Warunge and his wife Anne Njenga lost their lives after five attackers stormed their home and hacked them to death together with their son, nephew and farmhand.

So brutal was the attack that the police and detectives at the scene of crime did not allow relatives to view the bloody scene of crime.

It now turns out that Waruinge’s first born son, Lawrence was an accomplice to the cold-blooded murder.

The first photos of the victims have been released to the media. Check them out. 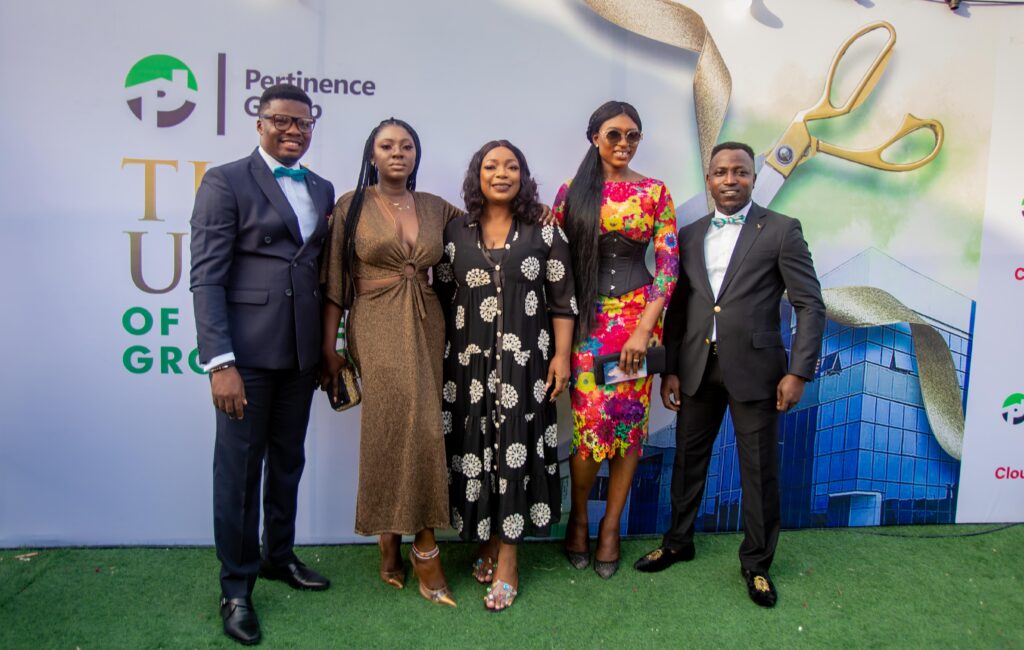 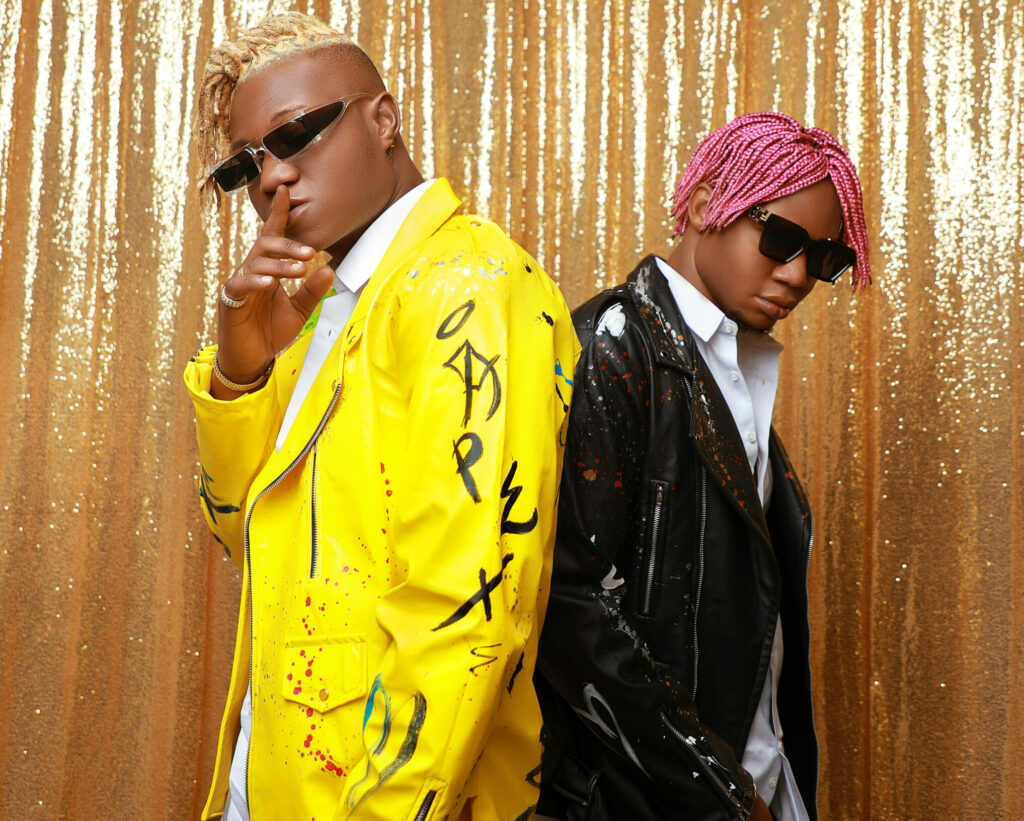 Rest in peace! Photos of family brutally murdered in Kiambu