What to expect from Samsung’s Galaxy S21 event

Samsung’s next Unpacked event is less than a day away, kicking off on January 14th at 10AM ET, and thanks to copious leaks, we have a pretty good idea of what to expect from the upcoming event.

Samsung is widely expected to announce its next lineup of flagship phones, which will likely be called the S21, S21 Plus, and the S21 Ultra. The S21 Ultra is rumored to have top-of-the-line specs, cameras, and, in a first for an S-model Galaxy phone, support for Samsung’s S Pen stylus. The S21 and S21 Plus are expected to have similar specs but differ in size. And since we first published this post, we’ve seen even more leaks about the phones.

A new set of true wireless earbuds, the Galaxy Buds Pro, and a Tile-like item tracker, the Galaxy... 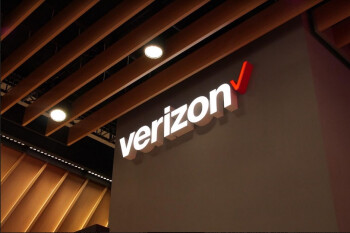 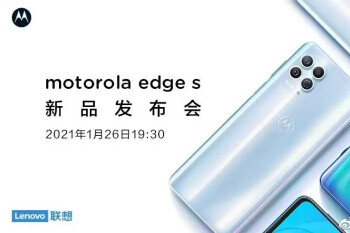