iPhone 12 loses to iPad Air 4 on AnTuTu, also lags behind iPhone 11 in graphics 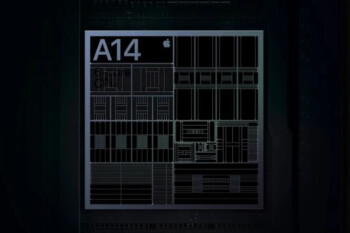 Apple's is the first commercially available 5nm SoC, and it doesn't just power the new , but also the .

Apple claims that the chip's CPU and GPU are about 50 percent faster when compared to competing smartphone SoCs. It even says that the new chipset is good enough to challenge the performance of laptops.
Leaked do suggest that it is a notable improvement over the A13 Bionic that underpins the iPhone 11.
Apple has apparently limited A14 Bionic performance on the iPhone 12
Benchmarking website has made an important ...
Read Entire Article 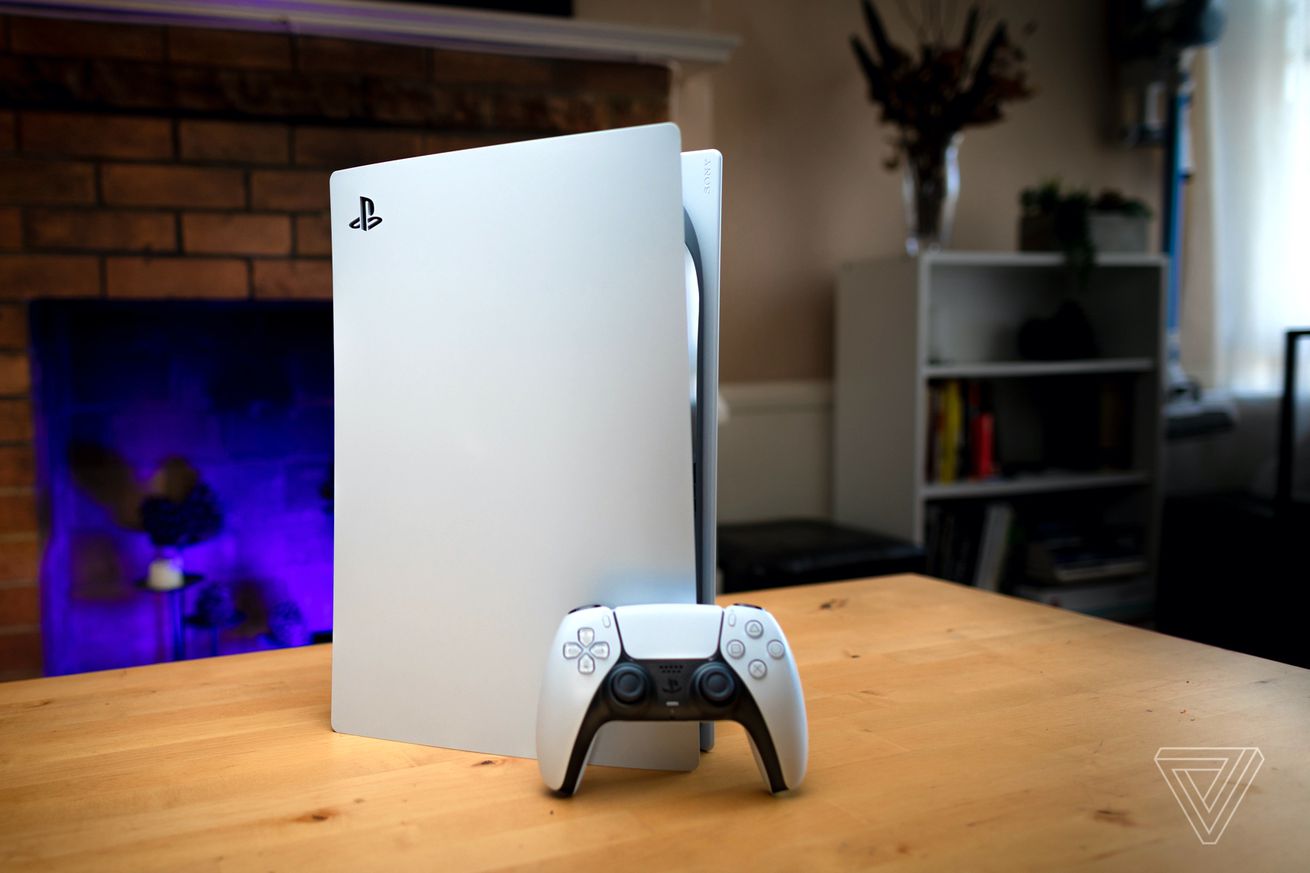