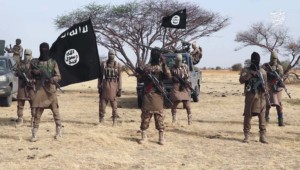 The death toll in a jihadist ambush on a military convoy in Borno state on Saturday rose to eight after two more bodies of soldiers were recovered, security sources said.

Three security sources had initially told AFP six people, including five soldiers and an allied militiaman, were killed in the attack.

“The death toll from the ambush is now eight. The bodies of two more soldiers were recovered,” said one of the sources.

“It is now seven soldiers and one militiaman killed,” he said.

The new toll was confirmed by another source.

The convoy was on its way to the town of Baga on the shores of Lake Chad, some 140 kilometres away, as a security detail for the state governor, Babagana Umara Zulum, who flew by helicopter earlier in the day.

All the sources asked not to be identified because they were not authorised to speak on the incident.

Zulum was in Baga to distribute food to residents who returned to the fishing town two months ago,  six years after they fled a deadly jihadist raid, said the sources.

Local authorities have been encouraging people displaced by the jihadist uprising to return to their homes, saying feeding them in the camp was no longer sustainable, despite concern from aid agencies that it was not safe to return.

ISWAP which split from the main Boko Haram faction in 2016, keeps its camps in islands on Lake Chad — where Nigeria,  Niger, Cameroon and Chad meet — and the group’s bastion.

In September, at least 30 security personnel were killed when ISWAP attacked Zulum’s convoy near Baga but he escaped unhurt.

The governor has been a regular target of attacks by the insurgents.

At least 36,000 people have been killed and around two million displaced in the decade-long conflict in Nigeria’s northeast.

The violence has spilt into neighbouring Niger, Chad and Cameroon, prompting the forming of a regional military coalition to fight the insurgency. 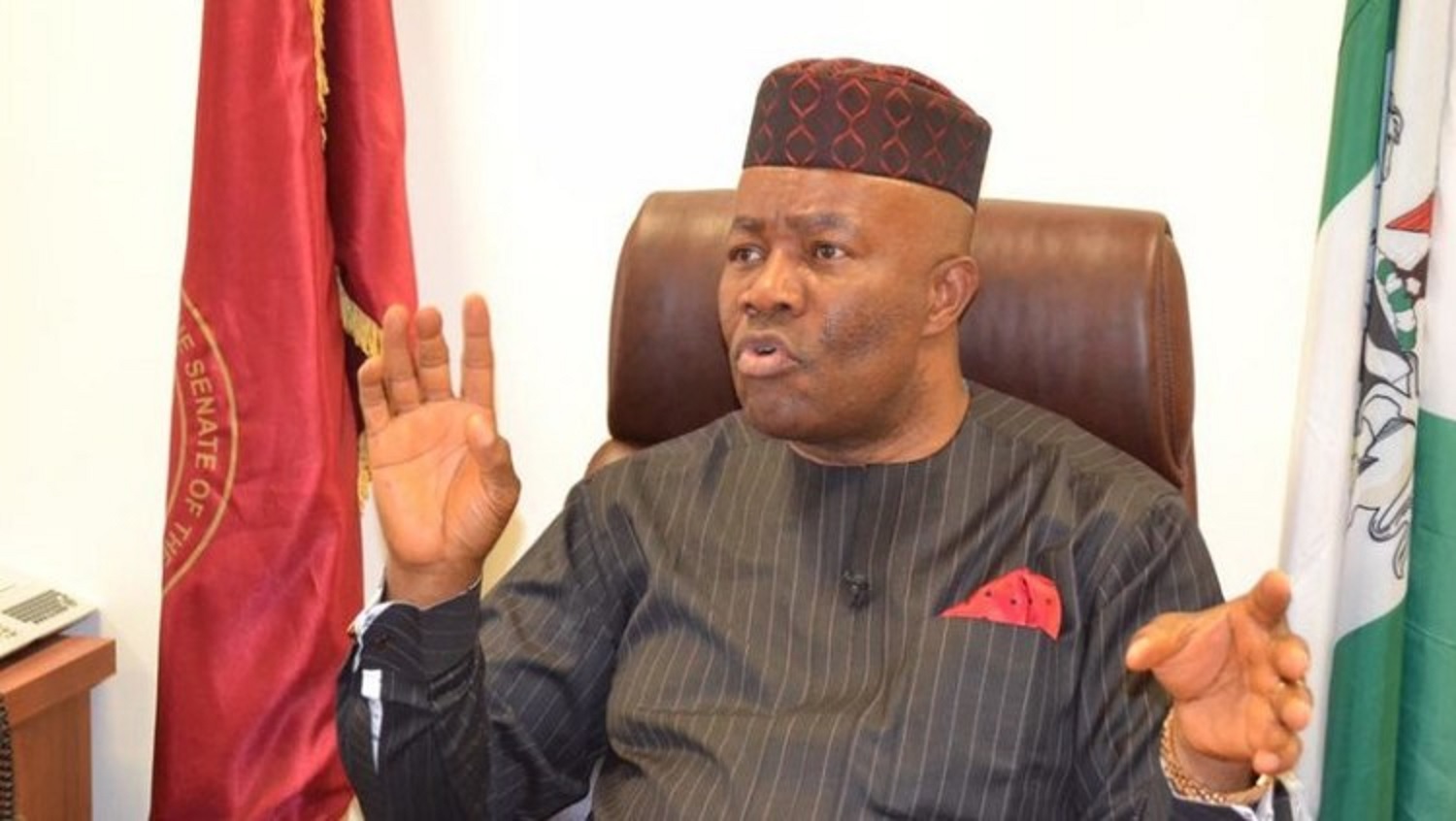 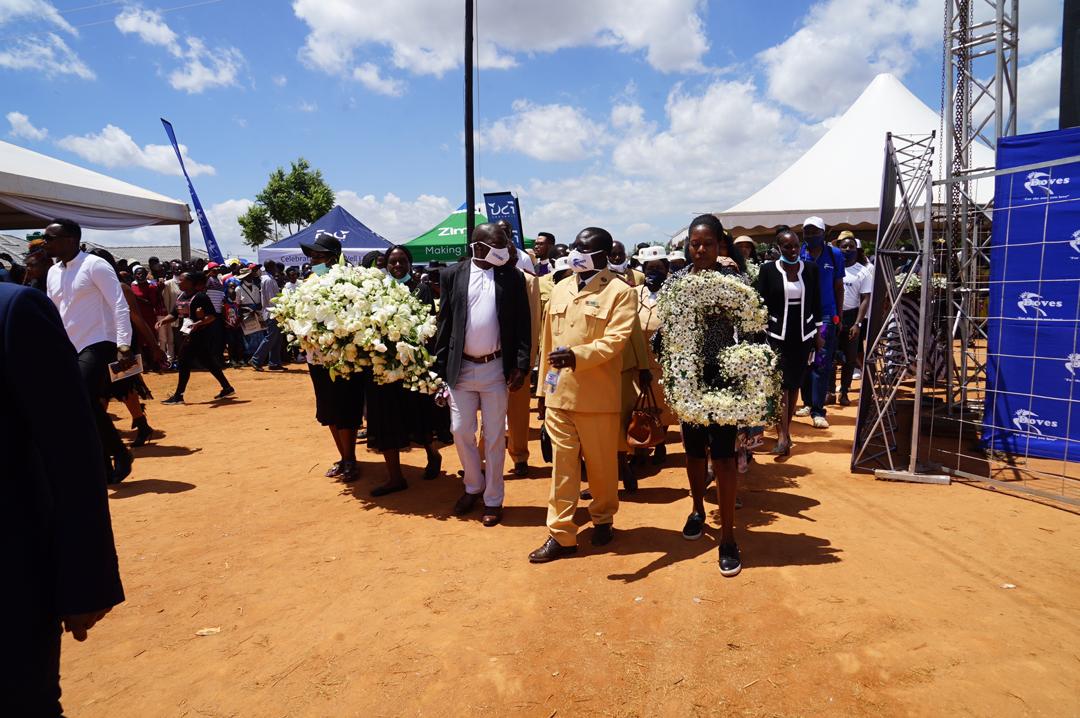