Man City edge past Arsenal – but should Sergio Aguero and Joao Cancelo have been sent off?

Manchester City edged past Arsenal with a 1-0 win at the Etihad Stadium – but Pep Guardiola’s so easily could have had TWO players sent off in the match.

Raheem Sterling’s 23rd-minute strike was all that separated the two sides. The England international fired the ball home after Phil Foden’s effort was parried straight into the former’s path. 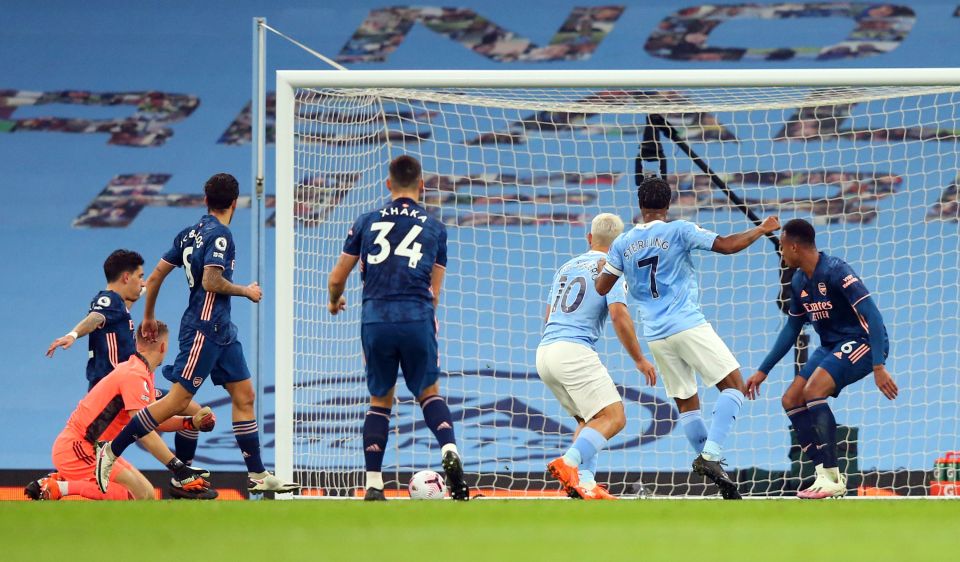 This strike from Sterling gave City the three pointsAFP or Licensors

But it could have been far more difficult for City had Aguero been punished for grabbing lineswoman Sian Massey’s neck in the first half.

Meanwhile, Joao Cancelo was only shown a yellow card despite standing on the back of Kieran Tierney’s leg. 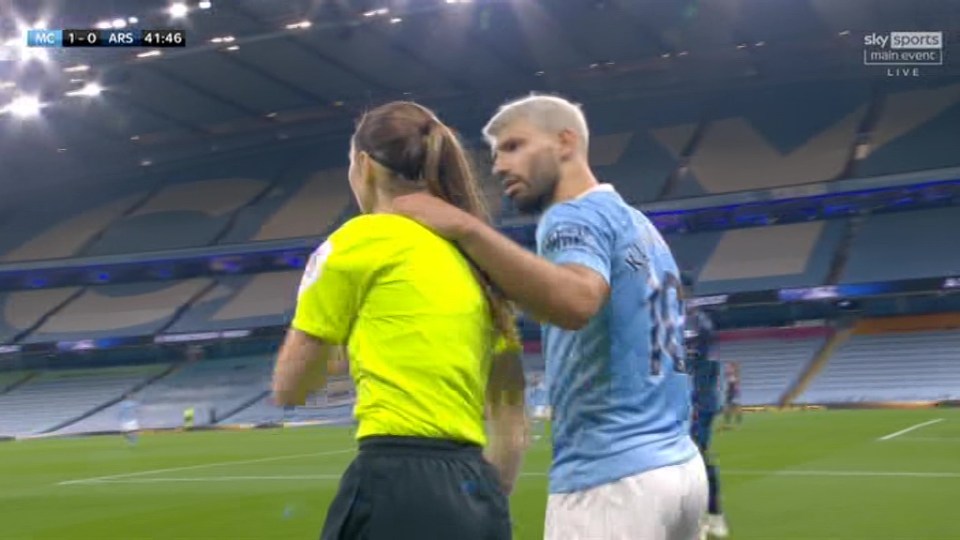 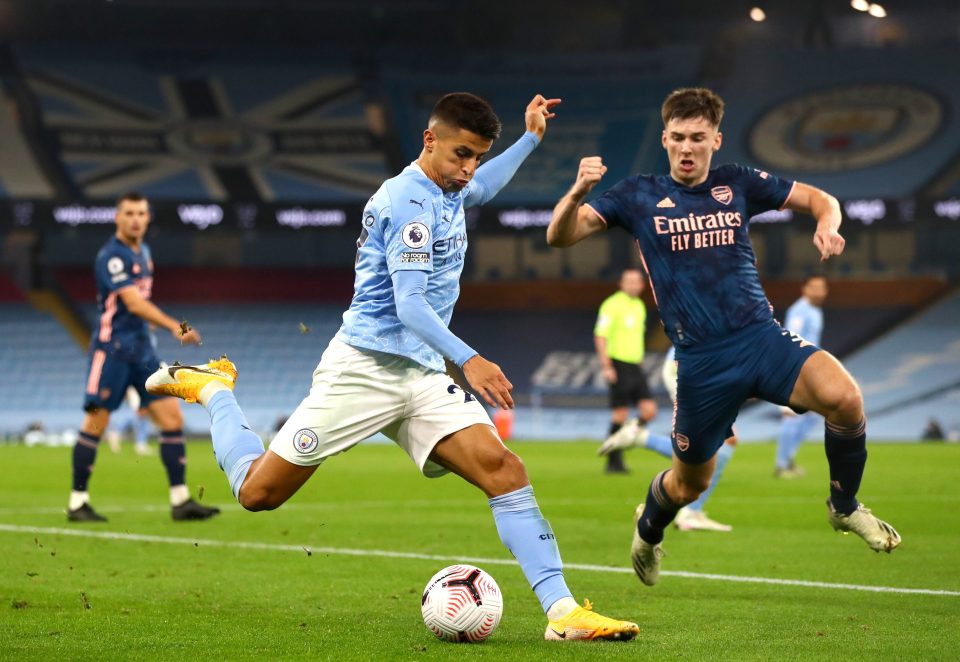 Cancelo could have been sent off on another dayGetty Images - Getty

Arsenal had a fair few chances to score themselves but Ederson saved two Bukayo Saka strikes before making a point-blank save to deny Pierre-Emerick Aubameyang.

The visitors will feel aggrieved they didn’t get a penalty just before the break with Kyle Walker’s high boot touching Gabriel Magalhaes’ head as the Brazilian went for a header in the box.

Kepa Arrizabalaga drops another clanger as Chelsea are held by Southampton 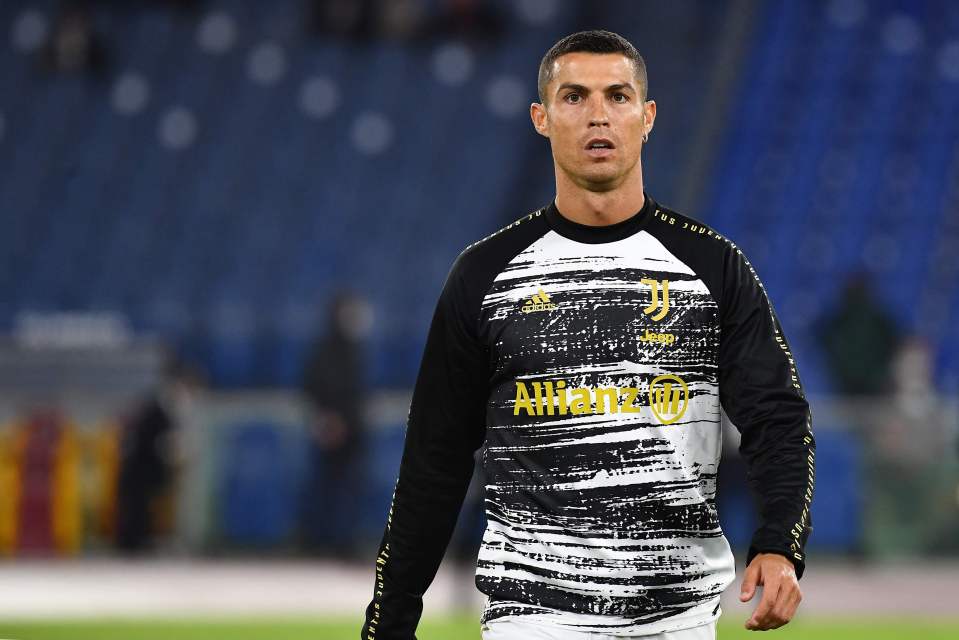 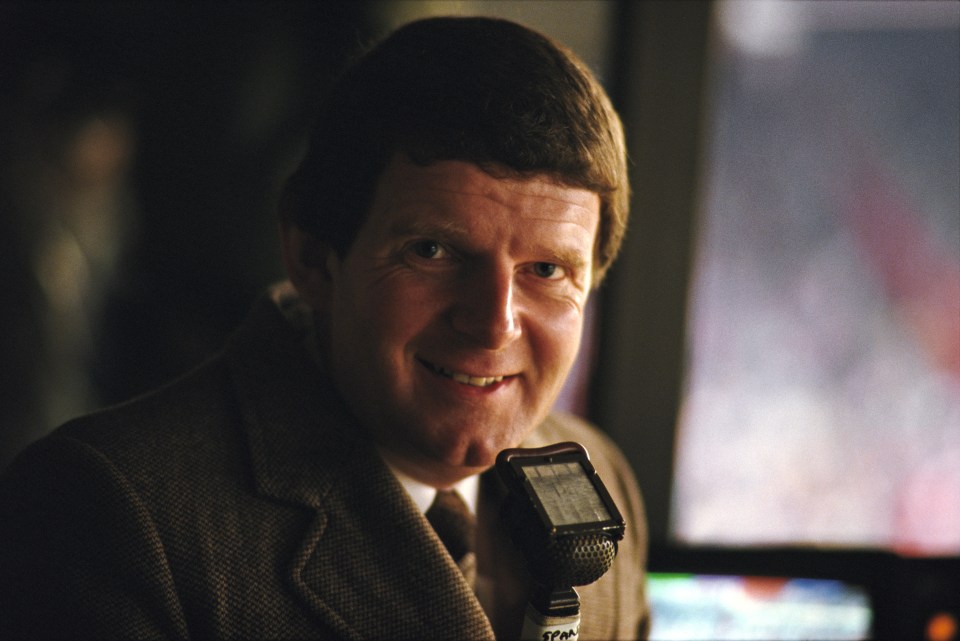