The non-monetized population of Uganda is about 68%, with a large subsistence economy. Agriculture which is the main stay contributes 14.9% of the GDP, which employs about 80% of the population and yet its contribution to national GDP is almost 0.0%. The agricultural sector contribution to GDP was felt domestically when graduated tax was still levied, but due to its negative impact on income distribution through its steep regressiveness it was abolished (Bahigwa et.al, 2004). Uganda has a narrow tax base compared to other countries in East Africa, with a stagnation at 13% of the GDP. The tax body has only targeted a small section of the population in formal employment and business, due to easy assessment. With an estimation of the 35 top tax payers accounting for 50% of all the tax revenue collected in the country (Senoga E, Matovu J & Twimukye E, 2009). Tax evasion and corruption in the tax administration has added an insult to injury. In the 1997 it is estimated that 46% of firms were evading taxes (Gauthier and Reinikka, 2001).

Uganda’s tax base can only be widened through policy reforms, which will including the tapping of the informal sector which for long has been under taxed or not taxed at all. Streamlining of tax incentives also known as investment incentives, which are given to foreign investors to lure them into the country, these incentives have political influence which need to be streamlined as we look at the benefits and costs vis-à-vis revenue foregone. Most of the tax evasion is involuntary but with the implementation of national identity card individuals and businesses can be tracked. The introduction of new tax handles will replace the abolished taxes and also levy new sources like property that is booming, environmental tax to reduce on the environmental degradation. 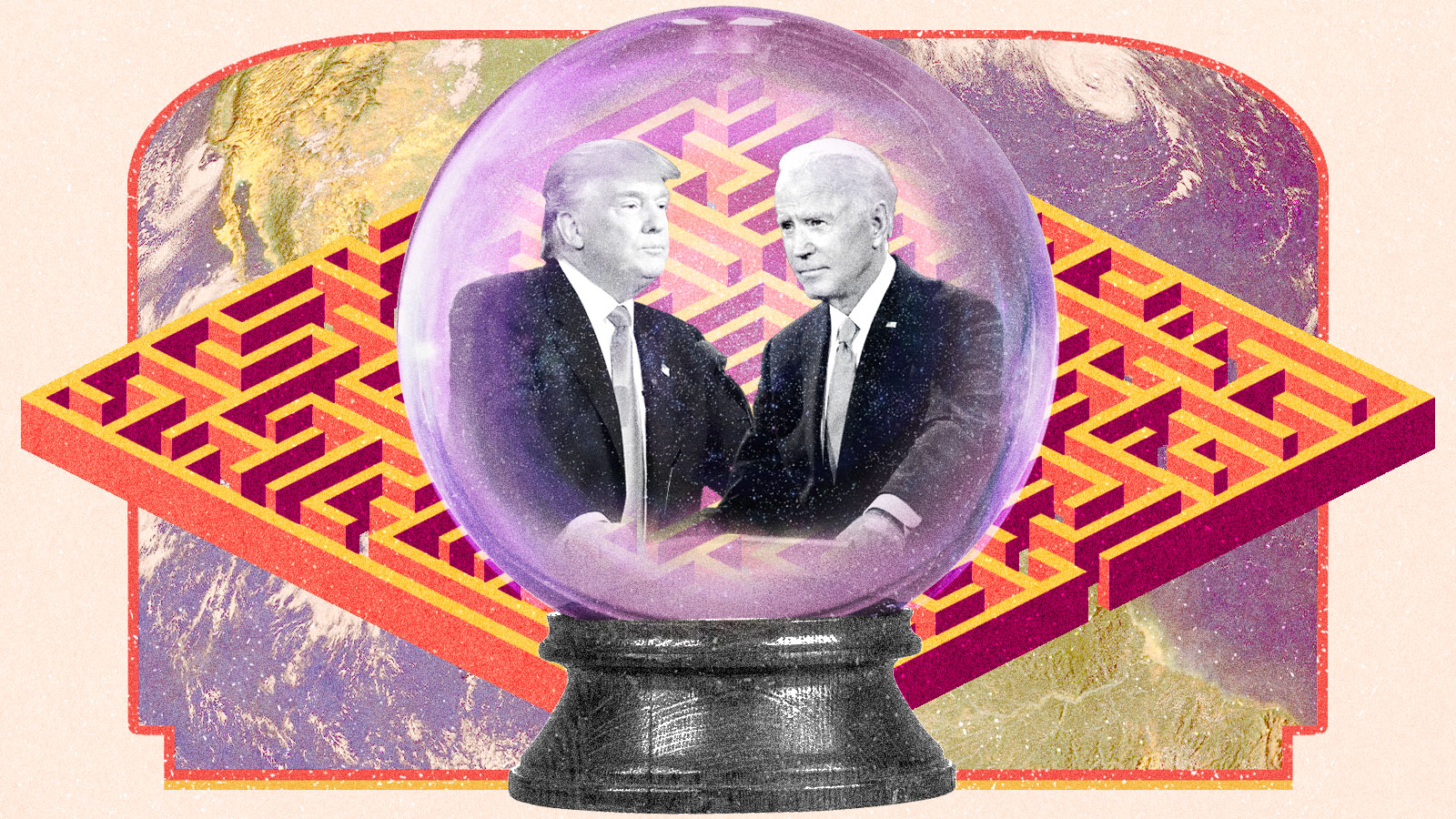 Can you save the earth after Election 2020? Play this game and find out. 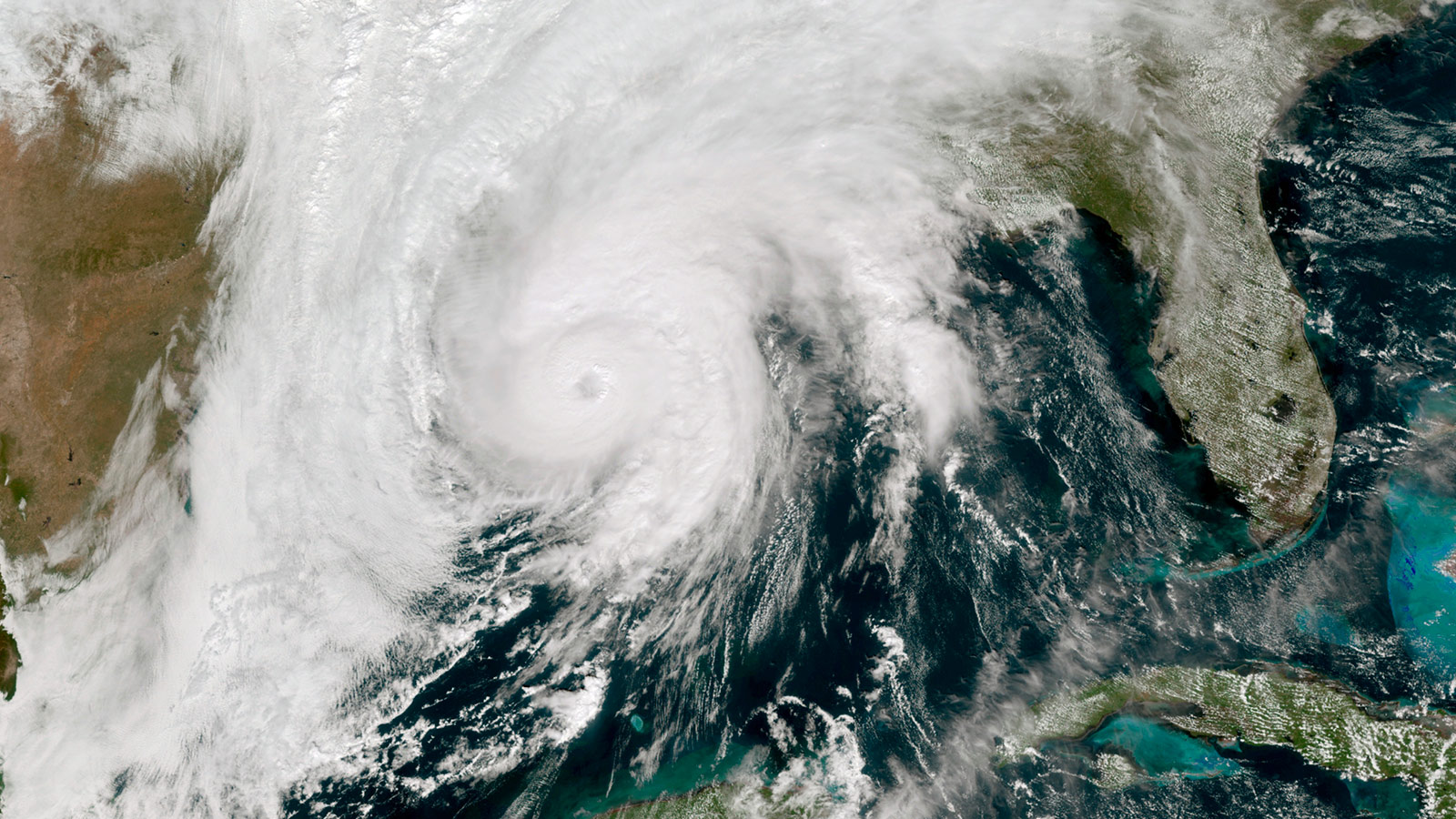